This application delivery system allows applications to be delivered to virtualized desktop environments based on profiles using VMDK virtual disks without modifying the Virtual Machine or applications themselves.

App Volumes v. 2.xx has some issues when you try to migrate AppStack packages from one site to another using vSAN storage.

1. Find the AppStack you want to move and Copy the name of the package 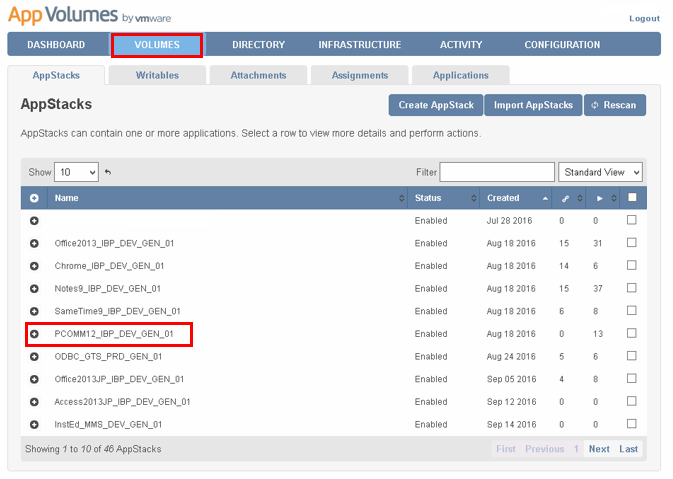 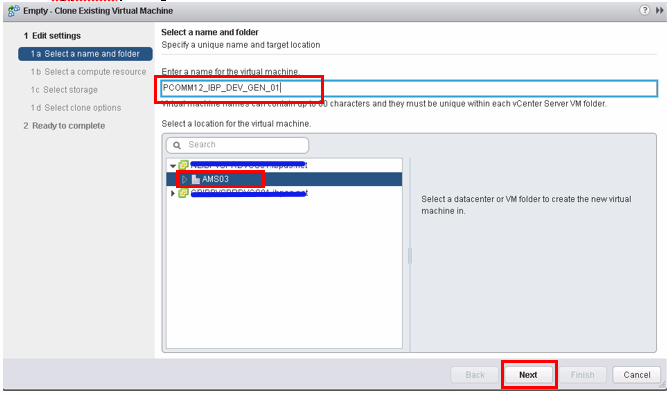 After this process is completed you need to clone the machine to the new datacenter and use the same name as the previous one. 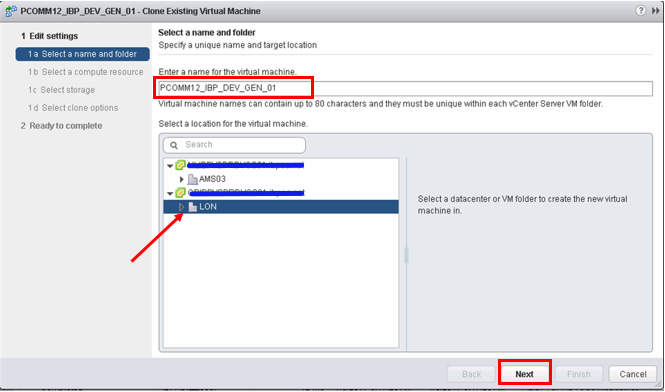 Now that you have the new VM on the new the VMDK file needs to be copied to VSAN.

You should get an output 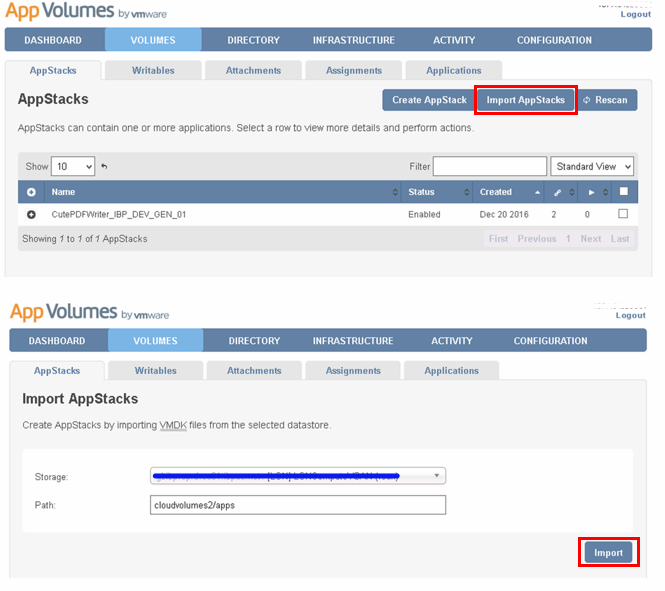 Congratulations you now have replicated an AppStack Package stored in vSAN between two sites.

Now it’s time to delete the VMs you have just created.

On the new site just delete the VM and the disk because you have copied it to a new location.

On the original site detach the disk and delete the VM.

I hope this was clarifying enough.